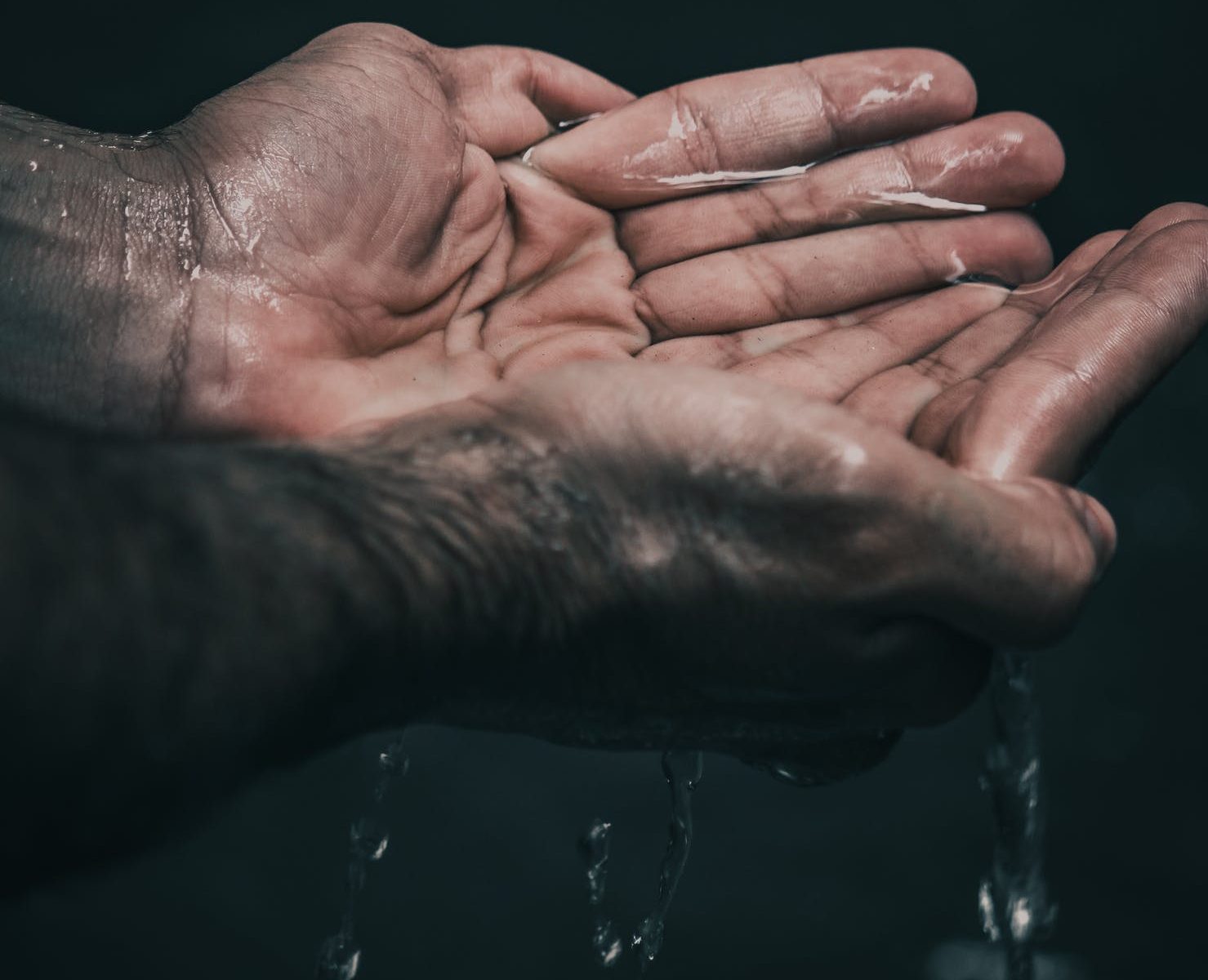 As climate change causes rising temperatures and changes in rainfall across the planet, University of Georgia researchers are shedding light on the differing values of populations in Northeastern Brazil to inform future water management decisions.

Dr. Donald Nelson, Associate Professor in the Anthropology Department is collaborating with a team of interdisciplinary researchers from the Federal University of Ceará in northeast Brazil, exploring how global climate change may impact future water resource management in the region.

The biggest concern is water availability and the impacts of drought on human populations and climate systems. This multifaceted problem may be exacerbated by multiple shifts in weather patterns caused by climate change.

“This is a region that is expected to undergo increased aridization with less, more sporadic rainfall and higher temperatures. All of this will combine to increase evapotranspiration and lead to less water availability,” Nelson said.

This water shortage will impact the livelihoods of a significant population of over 5 million people. The river serves agriculturalists, large scale manufacturers and land in northeast Brazil that belongs to one of the indigenous peoples.

In partnership with the Department of Environmental Engineering  and Sociology Department of the Federal University of Ceará, Nelson is investigating how water management is structured institutionally.

Nelson and his team are honing in on the ethics and values in how we interact with water, in recognition that people of varying backgrounds may value the environment in different ways. In a region with a wide variety of people relying on this waterway, there are a multitude of perspectives on the value the river holds, ranging from economic to spiritual, cultural, and ecological.

“Making values and ethics explicit is really important. So often, people talk across each other. While it’s not going to solve immediate issues, I think that this research can help even the playing field in the way water allocation is discussed and negotiated,” Nelson said.

The ultimate goal of the broader team’s research is to develop a set of best practices to help inform the federal government on how to manage water allocation. Nelson’s team is interacting with over 350 stakeholders in the watershed and highlighting the values and ethics of stakeholders that are typically overlooked.

“We believe we will see a wide range of ethics, many of which are not discussed in large meetings where they tend to focus on the economy,” Nelson said. These ethics will likely vary depending on where people live, what they do for a living, and the role they hold in managing water.

Dr. Nelson foresees the possibility of complications when encountering higher-level leadership and powerful stakeholders. Bringing to light the values and ethics of smaller stakeholders challenges the already established power structures of water management in the region.

Major companies such as Dole and Del Monte are withdrawing water from the region. Acknowledging the needs and values their fellow stakeholders can pose issues for their current water usage.

With funding from the Brazilian federal government (CNPq) and the Brazilian National Water Agency (ANA), Dr. Nelson and his partners at the University of Ceará are continuing to speak with stakeholders and synthesize ethics focused on water supply and allocation.

Additionally, another team working on Project Adapta under the leadership of Professor of Environmental Engineering at the University of Ceará, and PI of the project, Professor Assis, is developing climate scenarios to model hydrological changes within the next fifty to sixty years.

Nelson will continue to contribute to this research, and is hopeful that taking a different perspective on the water issues of this region will provide new solutions to federal and local decision makers.

“Oftentimes, people think about water simply as a material resource, but in actuality, it is so imbued in our daily life that we forget that there so many ways that we are involved with and think about water,” Nelson said.