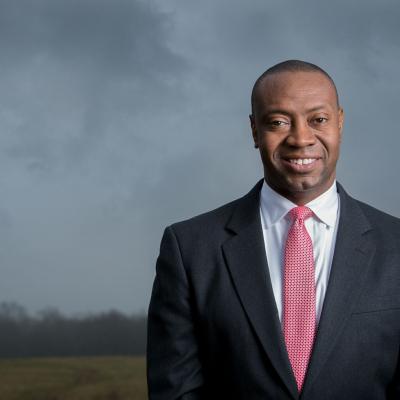 J. Marshall Shepherd is a leading international expert on weather and climate and is the Georgia Athletic Association Distinguished Professor of Geography and Atmospheric Sciences at the University of Georgia. Dr. Shepherd was the 2013 President of American Meteorological Society (AMS), the nation’s largest and oldest professional/science society in the atmospheric and related sciences. Dr. Shepherd serves as Director of the University of Georgia’s Atmospheric Sciences Program. Prior to academia, he spent 12 years at NASA and was Deputy Project Scientist for the Global Precipitation Measurement satellite mission. Dr. Shepherd is the host of The Weather Channel’s Award-Winning Sunday talk show Weather Geeks and a contributor to Forbes Magazine. His research primarily centers around hydrometeorological extremes, urban climate, and the intersection of weather and society. He has received numerous awards and has been honored at the White House. Dr. Shepherd is frequently sought as an expert on weather and climate by Congress, NASA, the White House, and major media outlets such as CBS Face The Nation, NOVA, The Today Show, CNN, Fox News, and The Weather Channel. His TedX Atlanta Talk on “Slaying Climate Zombies” is one of the most viewed climate lectures on YouTube. Dr. Shepherd received his B.S., M.S. and PhD in physical meteorology from Florida State University.