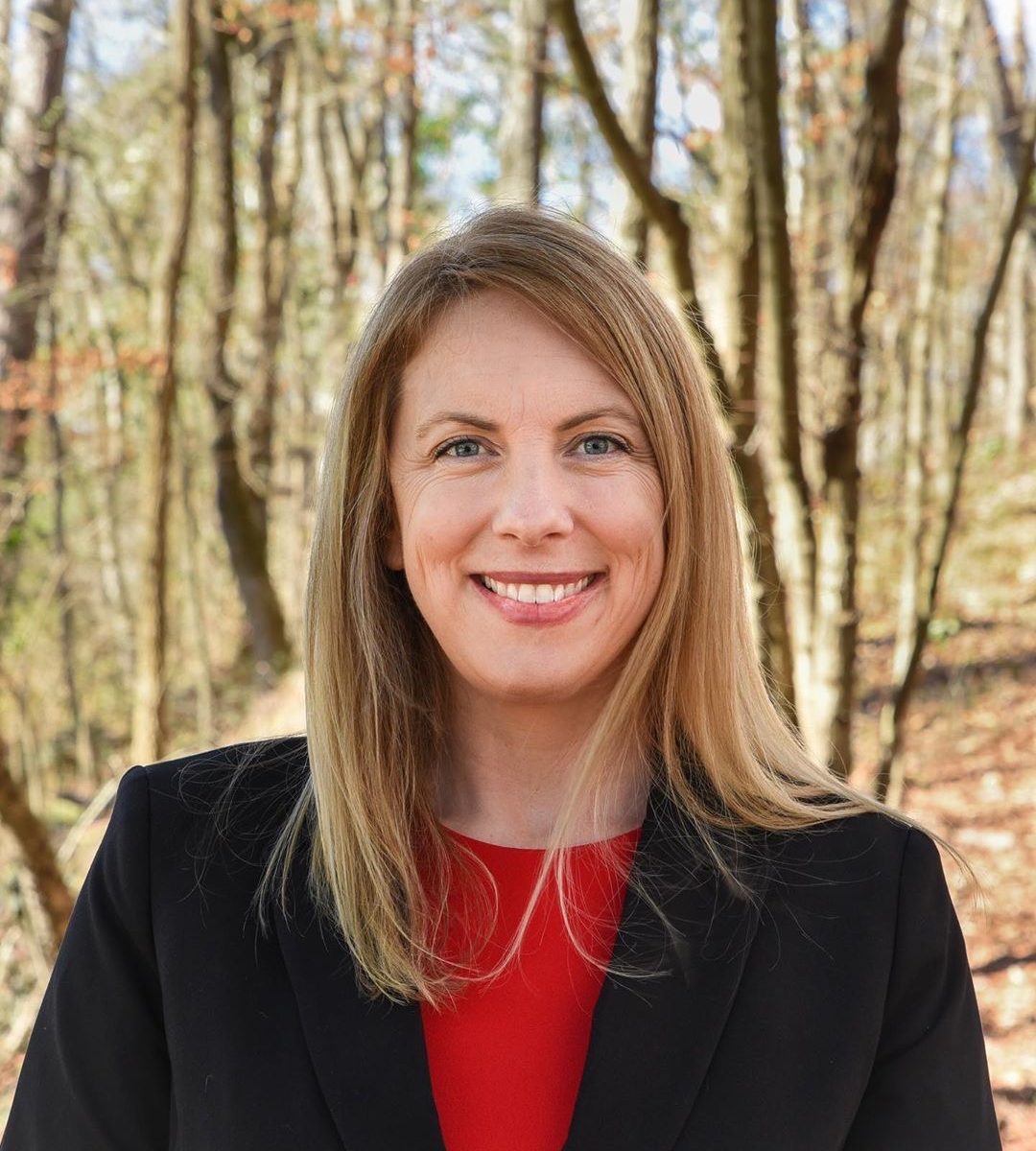 Jill Gambill  is Public Service faculty at the University of Georgia, serving as the Coastal Community Resilience Specialist for UGA Marine Extension and Georgia Sea Grant.

For the past seven years, Jill has worked with communities throughout the Southeastern United States to prepare, respond and adapt to flooding, sea level rise and other coastal hazards. She is co-author of Georgia’s first sea level rise plan, which was unanimously adopted by Tybee Island City Council in April 2016. The project received the National Sea Grant Program’s highest award for outreach in 2014, as well as regional and state recognitions. In 2014 and 2016, Jill and her project partners received the “Four for the Future” Award from Georgia Trend magazine for their efforts to improve flood resiliency in Tybee Island and St. Marys, GA. Within these efforts, Jill developed and implemented strategies related to public engagement, communications, ethnographic research and education.

Her work at the front lines of climate adaptation has revealed questions regarding how different sectors of a community experience climate hazards and, more broadly, who will be responsible for the cost of making communities more resilient. In her research, Jill is examining these challenges by focusing on disparities between who is at the table in community planning, who stands to bear the brunt of climate impacts and whether this creates unintended vulnerability gaps. For example, in prioritizing which assets or areas to protect and where adaptation funding should be spent, climate change planning projects could inadvertently exacerbate existing inequalities or lock a community into future defensive actions.

In 2013, Jill returned to school, while still juggling her full-time faculty position and two children, in order to more profoundly study these themes of sustainable resilience and environmental justice.
Jill has additionally served as Communications Director for UGA Marine Extension and Georgia Sea Grant. Before tackling Georgia’s environmental challenges, she served as a political and economic reporter in Venezuela, a senior book editor in Florida, an English teacher in Egypt and assistant communications director at Nova Southeastern University in Florida. She completed a Bachelor of Arts degree in Philosophy at Cardiff University, Wales, and a Master of Arts degree in Peace and Conflict Studies at the University of Sydney, Australia.